In the first instance, this.

The Zayn Sheikh / Peppa Pig fiasco has been well-documented, so I don’t think we need to weigh in with anything new. Suffice to say it was a textbook exercise in testing the public’s ability (or inability) to comprehend satire, to the extent that Zayn had to actually go public and admit the video was a hoax – but not before the story had been swallowed hook, line and sinker by over half the internet and a few national newspapers who frankly ought to have known better. This image – which I’d bet came either from Britain First or the EDL – is doing the rounds all over social media, but it’s a hydra, because every time we shoot it down, three more seem to spring up again in its place.

“I’m finding this so depressing today,” said a friend of mine earlier when we were discussing the Facebook timeline where we found this, and the naive, ignorant lady who’d posted it. “She probably didn’t create that meme. Someone who knew exactly what they were doing did. But she spread the lie to hundreds of people who got angry and will have spread it more. Meanwhile she’s free of any comeback. Indeed I doubt she will come back. She seems like a nice lady who loves her children and believes in Reiki healing. But she just added a little more pain to the world. I half subscribe to the theory that us storytellers used to be the moral compass of the tribe – that’s why even today the majority of films and TV dramas celebrate virtues society need to work better. But a place like Facebook is a forum for a new kind of storyteller from the dark timeline.”

“Moral compass is right,” I said. “Except that I don’t think FB is a forum for dark(est?) timeline storytellers. It’s just an extension of who we are, and I’ve said this before. It’s all that playground gossip and bitchiness – people showing off about their new trainers / video games / girlfriends / cars. The rumours and the backbiting. A lot of people say that Facebook has made the world a more selfish place, but I maintain it just gave us a chance to be the people we’d always wanted to be online – except the name-calling is now much worse, because now if you say horrible things about someone else they’re not going to drop your bag in a puddle or stick your head down the toilet.”

Also – ‘Muslims’, not ‘muslims’. And “tvs”, not “tv’s”. Bloody foreigner’s, coming over here, taking our apostrophe’s.

Today’s entry comes courtesy of an anonymous source (you didn’t leave a name but you know who you are, and thank you),  who found this lurking on their Spanish-speaking friends’ Facebook pages.

The text translates as “I know that you won’t share me because I have Down Syndrome”. To which, of course, I’d respond with “No, I won’t share you because THERE SIMPLY ISN’T ANY POINT”.

Whatever gets you through the night, Mr Cameron. 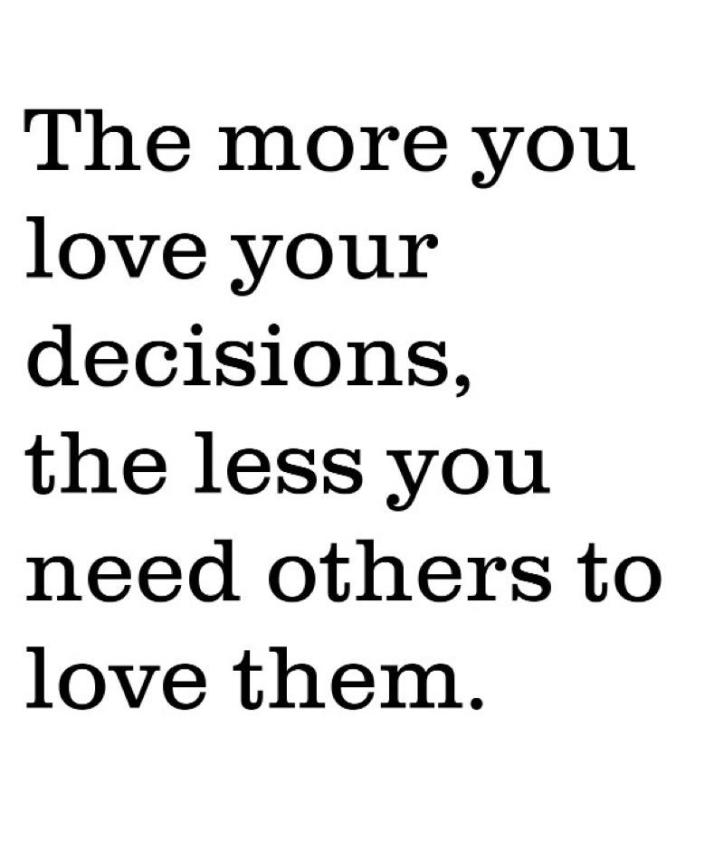 While generalised, everything printed below may be quite true. But frankly I could do without the emotional blackmail.